Earlier this year, in conjunction with the release of our expanded and refreshed strategic plan and direction, The Women’s Fund of Greater Birmingham proudly released our inaugural comprehensive Agenda for Women in order to address the complex social conditions that philanthropy alone cannot tackle.

Through common-sense public policies that create long-lasting, systemic change, we’re pursuing solutions that can transform the lives of all Alabama women.

Here’s a quick progress update on our Agenda for Women in the 2019 session:

A full-length update is below. Thank you for joining The Women’s Fund as an advocate. Never stop being a voice for women. Our state depends on it. 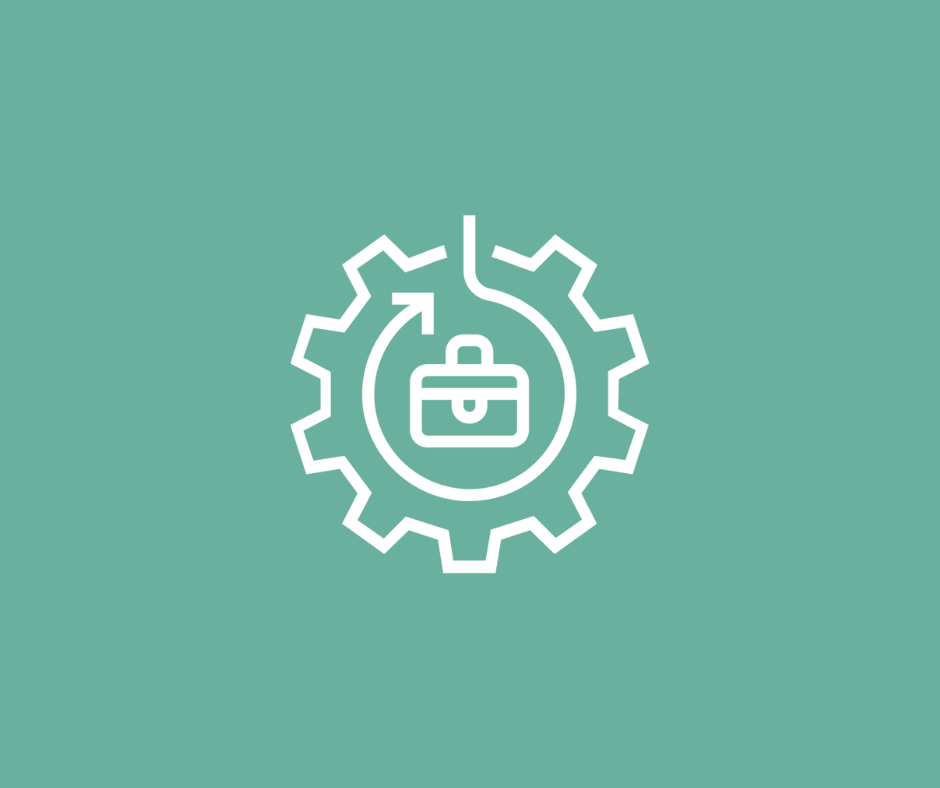 House Bill 225, the Pay Equity Act, cleared its first major hurdle passing the Alabama House of Representatives on Wednesday, May 15 with a vote of 98-0! HB 225, sponsored by Rep. Adline Clarke (D-Mobile) would prohibit businesses from paying workers less than employees of another race or gender unless there are reasons such as seniority, a merit system or productivity to account for the difference. A substitute version of the bill exempts businesses with fewer than 50 employees. The bill will now move to the Senate. The Women’s Fund is proud to support the hard work of Rep. Clarke and will continue the fight for pay equity for women and by extension all Alabamians.

Additionally, we led efforts in the 2019 session to request a public appropriation to scale proven workforce models that connect women to certifications in in-demand careers. This work to replicate and expand the proven model studied and implemented by The Women’s Fund’s own philanthropic investments will bring more women into the workforce in higher wage jobs and help the state meet its lofty attainment goal of 500,000 skilled workers by 2025. The budgets are working their way through the process, and we will continue our advocacy for this critical inclusion of women-focused public investments.

Medicaid Expansion though not likely to pass, continues to be a focus for the 2019 session. Medicaid Expansion requires a funding mechanism—some think it could be the lottery—but there are differing opinions on whether it would work. The increased pace at which rural hospitals are closing seems to have spurred additional support for expansion across the state. The Medicaid Expansion working group has rebranded as the Healthy Alabama Plan (HAP). Governor Ivey has not taken a position on expansion.

We’re currently working with a core group of champions in the legislature to explore and review opportunities for a family-forward tax incentives package for Alabama that specifically elevates child care. Several states have successfully crafted models which we are evaluating in the Alabama effort. The Women’s Fund expects that tax incentives across the spectrum of families, businesses, and providers will drive up the availability and affordability of quality child care in the state. Stay tuned as we ramp up this effort.

Other Hot Button Issues at Play in the 2019 Regular Session

The Alabama Legislature will soon wrap the 2019 Regular Legislative Session, which began March 5, 2019, and is likely to adjourn the first part of June. With both the House and Senate chambers having nearly one-third new members and a host of hot button issues, it’s been a busy and eventful session. Several major pieces of legislation have dominated the Alabama Legislature this year, including:

The gas tax passed early in the year during a special session, and a bill banning most abortions in Alabama passed the legislature this week and was signed into law by Governor Ivey on Wednesday, May 15. As passed, the bill makes performing an abortion a felony punishable between 10 and 99 years in prison and includes an exception for a serious risk to the mother’s physical health. Prison reform and the lottery remain unfinished legislative business at this time.

Regarding prison reform, the Department of Justice’s (DOJ) Civil Rights Division concluded that the conditions in Alabama’s prisons for men fail to protect prisoners from violence and sexual abuse and fail to provide prisoners with safe conditions. Many anticipate that Governor Ivey will call another special session this fall to pass a comprehensive plan in order to address the myriad of issues identified by the DOJ and avoid a federal takeover of the Alabama prison system. The women’s prisons were subject to a previous DOJ review and have made, and continue to make, reforms as set out by the DOJ.

Both the Education Trust Fund Budget and the General Fund Budget are robust this legislative session. There will be additional funding for almost all programs in both budgets. Medicaid will be funded at the Governor’s requested level and will modestly increase services for the 2020 budget year that begins on October 1, 2019. The Education Budget includes a 4% raise for all education employees, and significant increases in funding for post-secondary education, high-quality pre-k, and workforce development. There is one large ticket item that has not been included in either budget, but legislative leadership is confident will be funded, and that is CHIP (Children’s Health Insurance Program). It remains to be seen whether it will be funded in the General Fund or the Education Trust Fund Budgets.

For this and more stay tuned for future publications of the Capitol Heels Report!

Be sure to follow us on social media for timely updates on advocacy and all of our philanthropic and research priorities.